Owner of Delahaye USA and creator of the Pacific

Originally an automotive journalist and hot rodder, Terry Cook began manufacturing his own car designs in earnest in the early 1990s. After succeeding with his iconic "Scrape" Zephyr and "Deco Liner" Zephyr Delivery, Cook turned his attention to the coachbuilt-era of the French streamliners after seeing the 1939 Shah of Persia Bugatti in 1995.

In His Own Words


Now that the Pacific's done, what are you doing today to further your passion?

I'm currently building 7 or 8... I lost count, could be 10, creations right now. Some of them I re-designed, some were designed by my pal and pro car designer, John Caswell, a graduate of the Art Center in Pasadena.

Alfred Hitchcock said that the most enjoyable periods of his life were when he would search and search and then find a screenplay he wanted to make a movie of. He would "shoot the movie in his mind". Getting up at 5 am every day to actually shoot the scenes over and over was drudgery, but visually imagining, creating and conceptualizing how each scene would be shot was pure bliss. The same can be said for my visions of cars I love to build. But it takes so long to build them, so I am building 8 or 10 cars at any given time. I am addicted to starting new car projects. Everybody else is building supercars that go 250 mph, I'm building super-looking cars. Make no mistake, I'm just copying and tweaking cars that other people designed decades ago. But I'm picking the best looking cars in history and paying strict homage to those great car designers. I love what I do.

You've got a lot on your plate. Pardon me for saying so but you're 71, how do you do it?

People have told me I am driven by a dynamo of energy. I refer to myself as 24-volt guy in a 12-volt world. I've never been a "money guy". My payoff is sharing that moment of happy astonishment people have when they see one of my creations for the first time. It's everything I do it for.

In my lifetime chasing cars and searching for good vendors and potential customers I've been to Buenos Aires, Argentina, Thailand, Japan, Abu Dhabi, New Zealand, Dubai, Hungary, Belgium, France, Italy, Austria, Germany, England, Scotland, etc. I've been through most of the great car museums of the world, some twice.

So it's the artist's side that pushes you forward.

I love to be creative. Whether I'm writing a story, or assembling an issue of a magazine that entertains and brings enjoyment and education to loyal readers. Or if I'm creating a party that brings joy, relaxation and fun to 13,000 people and families in a 100 percent American way. Creating cars that stun people with their raw beauty is another way to express my creativity. Stun them with beauty, paralyze them with sensual sweeping lines. I'm following my dream. 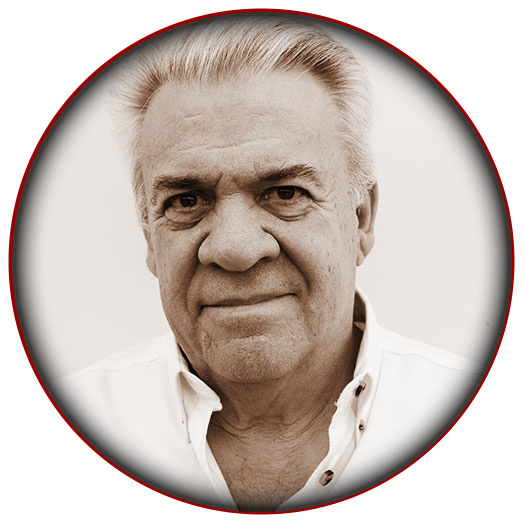 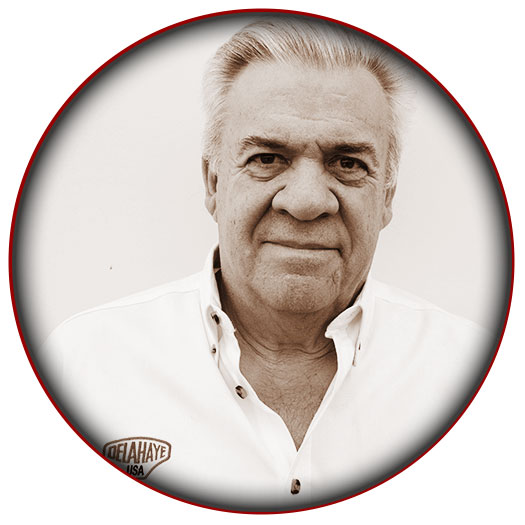 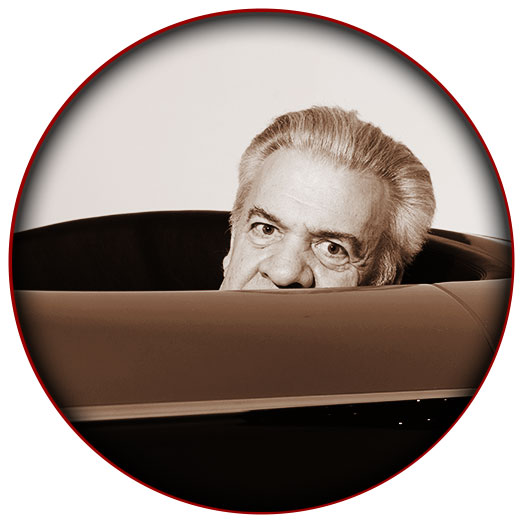 Recreating The Most Beautiful Cars In the World